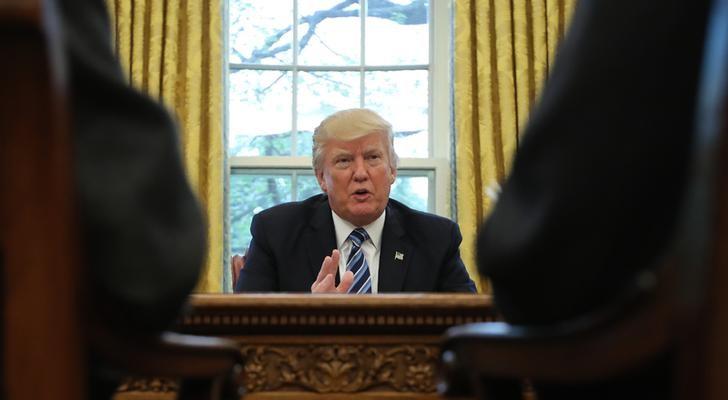 President Trump promises to negotiate a better deal after pulling the U.S. out of the Paris Climate Accord.

He made the announcement from the White House Thursday.

The President said the agreement allows other countries to gain financial advantage over the United States, so pulling out will help the U.S. compete on a global level.

He said starting now all implementation of the non-binding accord will stop, which will in turn bring money and jobs back to the U.S..

The President worked with EPA Director Scott Pruitt to come to the decision.